Anakin : (On the battlefield) You call this a diplomatic solution?

Padmé : (Armed with blaster) No, I call it aggressive negotiations!

-excerpt from Star Wars Episode II: Attack of the Clones

My previous post featuring Natalie Portman in Star Wars Episode I was so much fun that I decided to do a sequel. Because everyone ♥’s sequels, right? And of course this post is in no way related to the fact that:

Weirdly out-of-sync with the rest-of-the-world’s time-line? Indeed. I happen to be president of the Life Under the Rock club. Thank Hollywood for the glory of the rehash. Ahem. Now’s a good time as any to see Queen Amidala in all her out-of-this-world glory. Hope you enjoy my random Star Warsing! ♥ 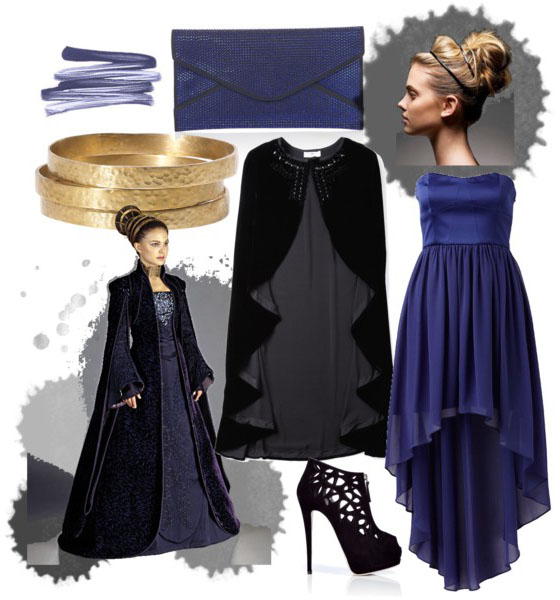 My die-hard Star Wars fiend of a brother calls this the wannabe-Padmé dress. Hey, at least it rhymes (...and at least this isn't cosplay, right? RIGHT??) 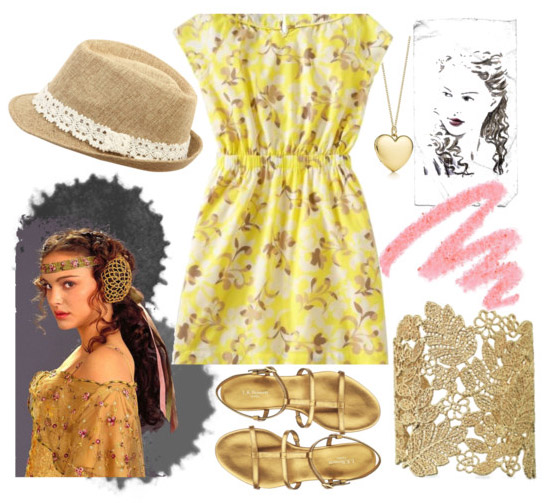 She wears this to a picnic. A. Picnic. It was a golden opportunity, after all. A very painful-to-watch-if-not-for-the-gorgeous-dress sort of opportunity. 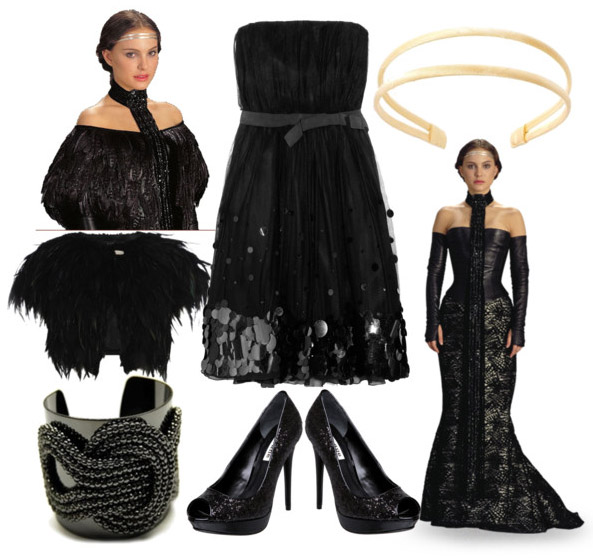 Every girl needs an LBD. And a black feather capelet. And black glitter heels. And... 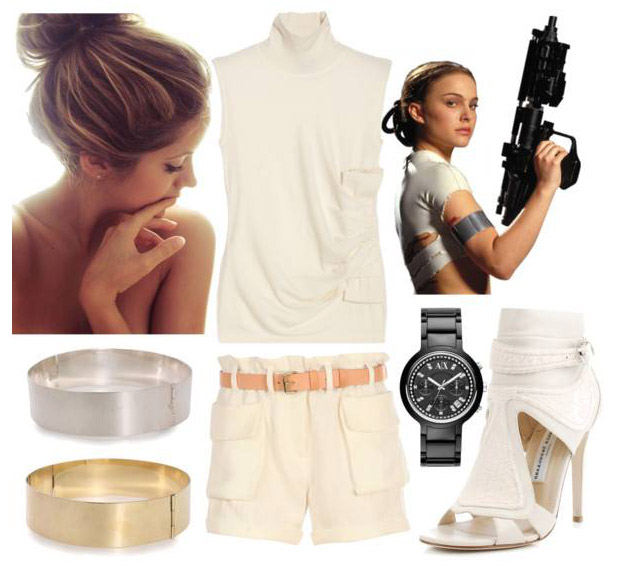 An all-white, skin-tight outfit. How diplomatic of her. Aggressively, persuasively so.